Commander of the 18th Special Helicopter Detachment, Andriy Kohut: “We were once taught that fighting for one’s country was sacred.”

05.08.2014
Translated and edited by Voices of Ukraine
Source: Ukraine Ministry of Defence FB

A statement of the pilot and sniper, Commander of the 18th Special Helicopter Detachment which participated in the United Nations mission to stabilize the Democratic Republic of Congo, Andriy Kohut. 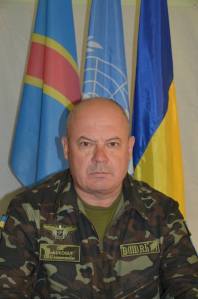 I am addressing you as the commander of a special air force subdivision, a Colonel and a veteran pilot of Afghanistan who has served in the armed forces of the Soviet Union and of Ukraine for more than thirty-five years.

The events of the last days have changed my attitude toward our neighboring country where many of my friends live. On May 2nd two MI-24 helicopters were shot down killing their crews. The victims were my colleagues, officers with whom we carried out military activities under the aegis of a UN mission, where it was truly dangerous. They survived Africa, but died at the hands of Russian mercenaries. I repeat: foreigners who came to my country and killed my friends!

As a soldier, I know that only a professional would be able to fire from a Mobile Anti-Aircraft Missile Complex (PZRK). And this fact confirms that Ukrainians are not at war with separatists from the Donetsk region, but with trained and prepared soldiers. They are destroying our national symbols and are hoisting the flag of a foreign country, the Russian Federation, onto our national buildings. It is clear that open, brutal and unprincipled aggression is being carried out by our Slavic neighbor.

The fact that the fighters are using the local population as human shields, shooting from behind women and children, reveals the moral tenor of this aggression. 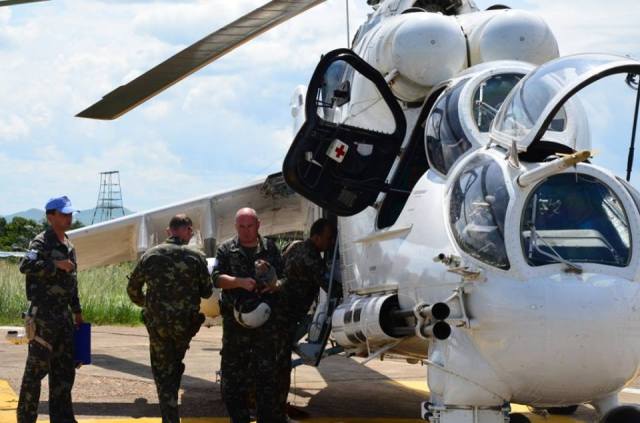 It has been proven that these murderers are being managed by persons in the Main Intelligence Directorate of the General Staff of the Russian Federation. I am consciously not calling them officers, because those who hide their identifying badges and shoulder straps and have aimed their submachine guns against their brother nation cannot be called officers.

Looking at their faces on television I assume that we served together in the same Soviet army and, as an experienced man, I can assure you that such human garbage was always censured in our officers’ collective.

It is difficult to understand the position of simple Russians. Their top leadership started a war against its brother nation which drove out its president, the biggest thief in history. We condemned Islamists who carried out terrorist acts in Russia’s largest cities, shared concern over the tragic events of “Nord-Ost” and supported the anti-terrorist operations in the Northern Caucasus. And now our brother nation is quietly accepting the Kremlin’s policy toward Ukraine.

We were once taught that fighting for one’s country was sacred. And that’s how it is now. We are in our own country, under our own flags, defending our sovereignty and our borders which have been recognized by the whole world. As a pilot who has many times used aerial weapons and who knows the value of life, I declare: the enemies who have killed my colleagues and friends, will die. I, personally, and all Ukrainian pilots will do everything possible to ensure that the enemy will encounter grief in our country. We are proud of our Ukrainian officers, our warrant officers, sergeants and soldiers who are fighting these criminals. Remember: the air force pilots are with you! We possess enough professionalism, skill and moral tenacity to destroy the enemy! Glory to Ukraine! 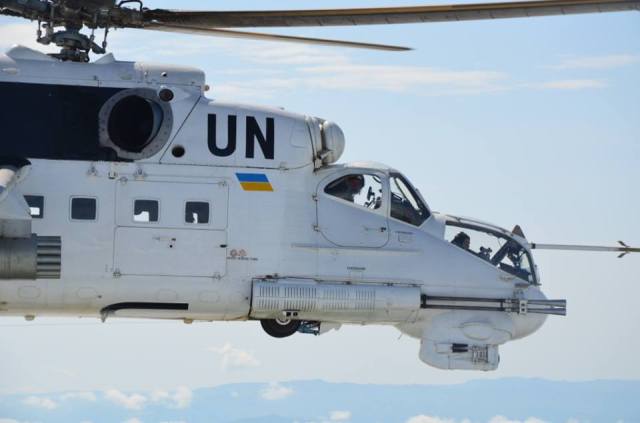 8 Responses to Commander of the 18th Special Helicopter Detachment, Andriy Kohut: “We were once taught that fighting for one’s country was sacred.”