Dmitry Kapustin: Chonhar is fully under our control

Katsapia in all its glory.

Today at almost 6:00 pm [EET], the occupants shot off three green missiles and left the territory of Chonhar peninsula [Kherson region]. Having previously removed their own and other people’s property.

They were ashamed to rob the Hotel, even though the guard there is a simple civilian. But the café Chonhar and pay toilets, which were decked out before the occupation in the latest fashion, were robbed completely, breaking down the doors and knocking the windows out, removing the toilets, sinks and fixtures, and tearing the lamps off the ceiling and switches and outlets from the walls. Across the street there was a more plain-looking café – it got bombed completely, there was only a box left of the building and the broken refrigerators for drinks.

But what else is there to say, when they even ripped the tiles out from the ground, and they shat everywhere. In the truest sense of the word. Piles of fresh occupiers’ shit on a floor made out of expensive tile.

That’s what we were able to see during the cursory examination in the dim light of a flashlight immediately after the assholes retreated. I think the picture we’ll see in the morning will be even more terrifying, because even with a flashlight it was obvious that the area looked as if it’s been through a nuclear war.

Well, and what else is there to say – bullish behavior and greed – these are the calling card of Putin’s Russia. Although it’s possible that they are overwhelmed with diarrhea and they can’t stop sh*tting in light of recent events, then it’s understandable why they needed those toilets so urgently. 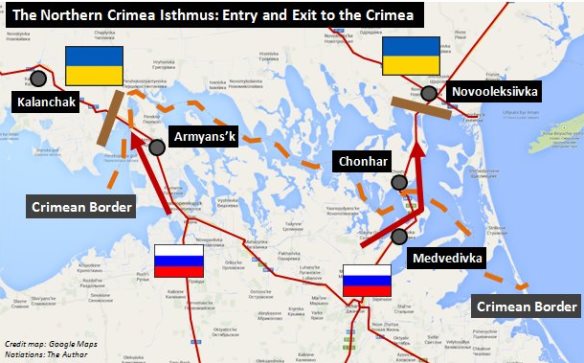 3 Responses to Dmitry Kapustin: Chonhar is fully under our control