A few words about the situation at the Donetsk airport.

I remained silent, just as I promised. I will be very restrained in my assessments, and, if someone thinks that I’m being too harsh, then you can imagine HOW overpowered I am with emotions [right now].

So. The leadership of the General Staff, headed by General Muzhenko, developed a military operation that came down to this: our guys were supposed to initiate a flank attack and push the enemy back 3-4 kilometers [1.9–2.5 miles]. Such an attack suggested the transition of the [Donetsk] Airport from a demarcation point into an object in the rear. I want to think that [they] also anticipated the destruction of the runway, since no other strategic objects besides [the airstrip] remained there. If six months were not enough to destroy the runway, then …

Our guys completed the first part of their task successfully: the enemy was repulsed and the information that the combat moved to Donetsk corresponds to reality. However … It’s not enough to seize a territory or an object. The main thing – is to hold on to it. And our guys could not fulfill this task. How come?

I express my point of view, exclusively my own. Without details. For example, out of the ten APCs, only 2 were able to get to point “x.” The rest [of them] stalled because of a breakdown. Two out of ten tanks. Thick fog. Visibility ­– 20 meters [0.01 miles]. The enemy easily blocked our communications (both mobile and radio). Surveillance equipment and adjustments are nonexistent during poor visibility.

And so, our guys found themselves in such circumstances. They were left with no choice but to retreat. And, it’s off their backs that the terrorists entered the building.

A situation formed where the enemy was on the third and the first floors, while our [guys] were on the second. The guys drew artillery fire on themselves, hoping to hide behind the beams. And so it happened. But, during this time, the enemy managed to blow up the pillars and the ceiling collapsed on our guys. Both the living and the wounded ended up under the rubble. Alas, some were dead …

Part of the guys managed to leave the airport, some were taken prisoner. There is hope that there are still survivors under the rubble.

First. The guys from the 90th Battalion of the 81st Brigade are very disappointed that no one says a word about the contribution of their units to the defense of the airport. Believe me, this is not fair! The guys volunteered to storm the church [Ed. Note: where Russian terrorists had an armory], they [also] held the object, and attempted to rescue the wounded. They deserve to be KNOWN!

Second. General Muzhenko is not good enough for his post! I spoke about this numerous times. I was accused of carping. Hmm … I will state [once] again: neither Muzhenko [Chief of General Staff], nor Pushnyakov [Ukraine’s Ground Force Commander] meet the demands of their positions! It’s one thing – to conduct ostentatious parades and exercises. It’s a different thing ­– to show off and issue worthless equipment. And, it’s a completely different thing ­– to plan combat operations, managing people’s lives. If the parade and [military] exercises – stupid window dressing, and the transfer of piles of scrap metal in Yavoriv is a crime, then the planning of an operation using misrepresented data about the technical condition of the troops – is a stupid crime.

To the question, “which enemy is more dangerous now, external or internal?”
I would possibly answer – internal. 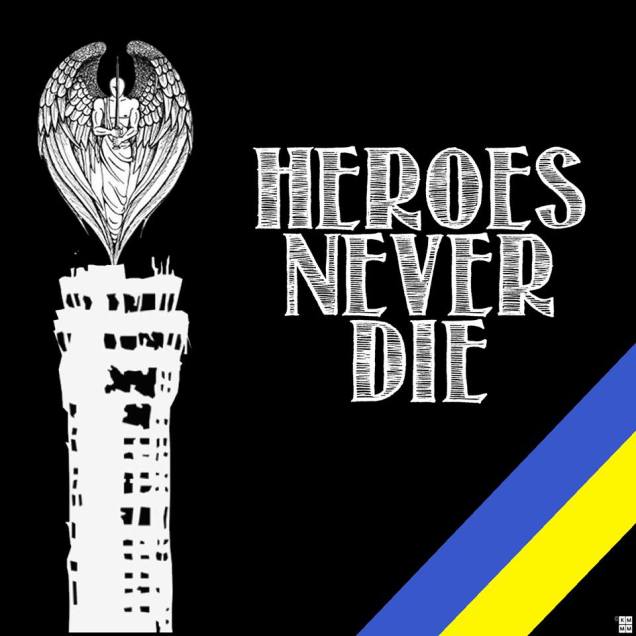 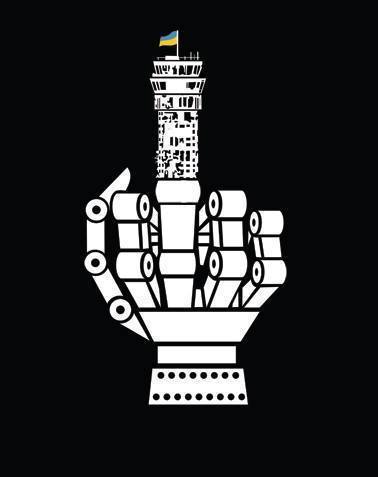