In the city of Bryanka (in the Luhansk region, temporarily controlled by LNR terrorists) appeared a fair amount of modern military equipment. 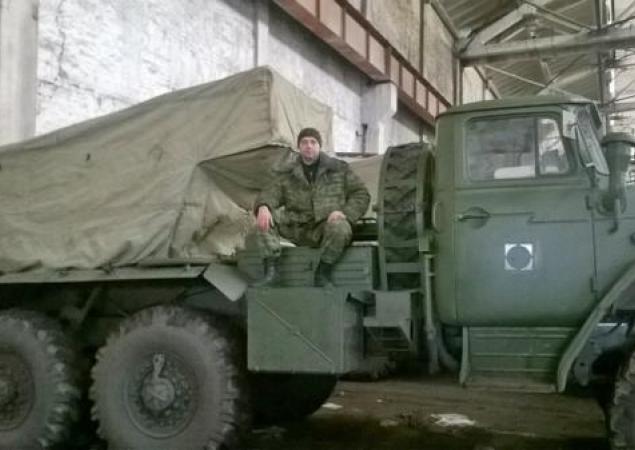 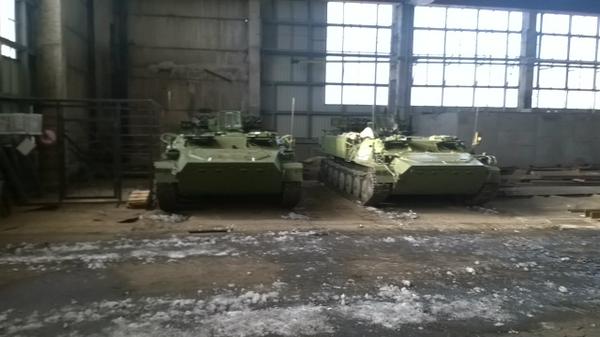 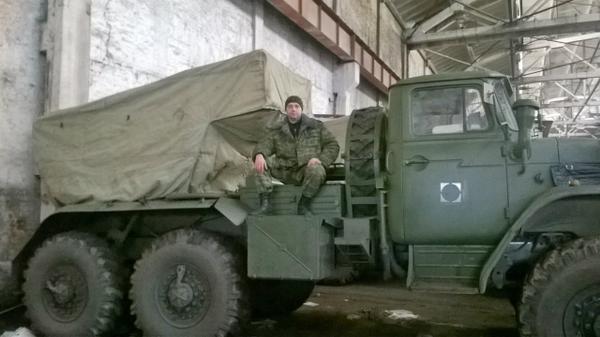 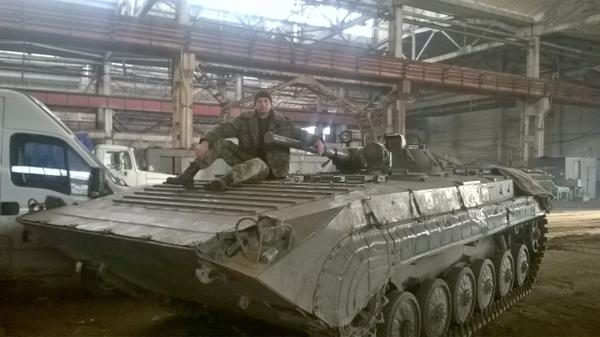 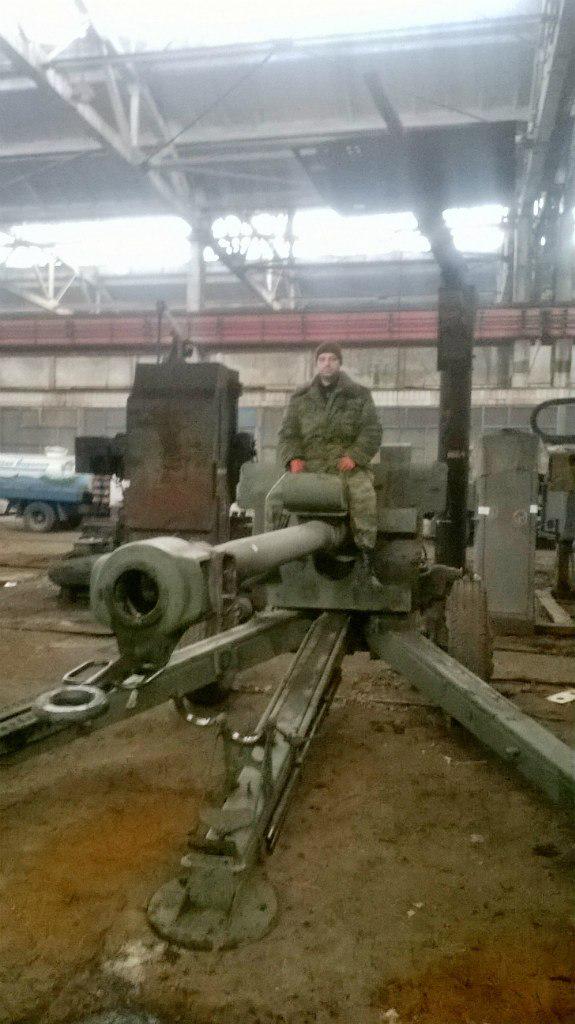