Wings Phoenix: The rumors about Donetsk airport are true

Posted on December 2, 2014 by chervonaruta

By Wings Phoenix, (Iurii Biriukov), army volunteer and Assistant Minister to the Minister of Defense
12.01.2014
Translated by Wings Phoenix Eng and edited by Voices of Ukraine, used with permission

The past few days were quite tough in the area of Donetsk Airport. There were severe attacks and shellings. 5 soldiers were killed in the last two days and at least 15-18 were wounded…

In general, the rumors about some special forces arriving from Russia – are not rumors at all. There were a few dozen special “cosmonauts” who arrived there and led a mass of locals in an assault [on the airport].

All in all, if, after this, Russians will still talk about us as an inhospitable nation – do not be surprised. According to an intercept of SeparRadio–27, the Special Forces commandos returned home this morning, in cozy coffins. Around 25-30 local organisms also ended their life cycles. 2 warlords, if you can call this rubbish that, were wounded.

Is this worth crawling onto our land for? No, it’s not worth it, it’s dangerous. We are a hospitable nation, but only to our friends.

This information is recommended for sharing – may as many vaty [vatniks, cotton- brained brainless] be warned of the futility of their attempts. Donetsk Airport is under the control of the Armed Forces of Ukraine. 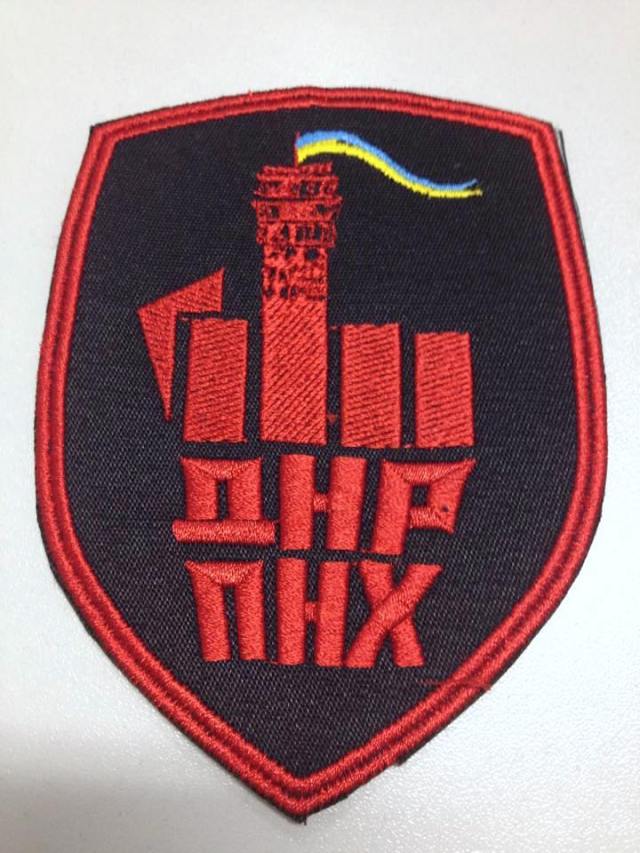 5 Responses to Wings Phoenix: The rumors about Donetsk airport are true