In the opinion of world-renowned cardiac surgeon Boris Todurov

Posted on September 30, 2014 by chervonaruta

By Olha Sedova
09.23.2014
Translated and edited by Voices of Ukraine

“I do not understand why, after another Putin statement about the “punitive actions of Kyiv against its own people,” Ukrainian TV channels do not show how Russia itself deals with terrorists in Beslan or Grozny?

Why don’t our media remind us about the (nerve) gas used by the special forces of Russia to free the hostages of ‘Nord-Ost‘? It was gas-based Carfentanyl, the action of which is instantaneous, the person literally freezes in the position in which it was inhaled. In such positions, as if on the run, were those who were killed on May 2nd in the Odessa House of Trade Unions.

Carfentanyl is made in only one place in the world – in a Russian military factory.” 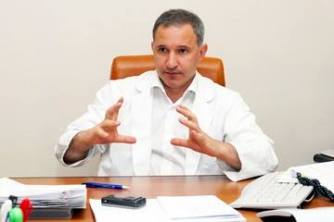 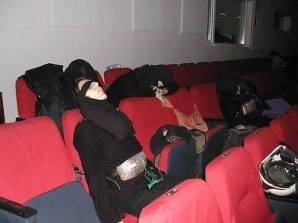 Editor’s note: Boris Todurov is a Ukrainian Medicinal cardiac surgeon, MD, Professor, Honored Doctor of Ukraine, Corresponding Member of National Academy of Medical Sciences of Ukraine, laureate of the State Prize of Ukraine in Science and Technology (2009), director of Kiev City Heart Center, winner of the All-Ukrainian prize “Pride of the Country 2011” in the category “Physician of the Year.”