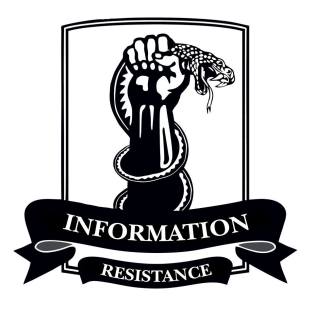 According to Information Resistance data, during the ATO, the following losses were recorded:

(There is a total fo about 70 wounded servicemen.)

We are not an official [government] agency, so we expect the lists of fallen heroes to be clarified by the relevant government authorities. It’s important to understand that providing such comprehensive and objective information­­ is our sacred duty to those who gave their lives for Ukraine. Also, it’s an important component of countering false Russian propaganda.