According to operational data from Information Resistance, today around 5:00 am EEST, the airfield in Kramatorsk was shot at by terrorists.

Terrorists shot from an automatic grenade launcher mounted on a car.

In particular, the grenade launcher was identified as the AGS-30 (6G25) manufactured in Russia. Ukrainian special forces don’t have this type of armament at their disposal (Ukrainian Armed Forces are armed with a similar automated grenade launcher AGS-17).

After the airfield shootout, the terrorists fired several shots in the direction of the city.

According to operational data from Information Resistance, terrorists used mortars in the shootout of a unit of Ukrainian special forces serving at a checkpoint near Kramatorsk.

There are no casualties among the special forces. 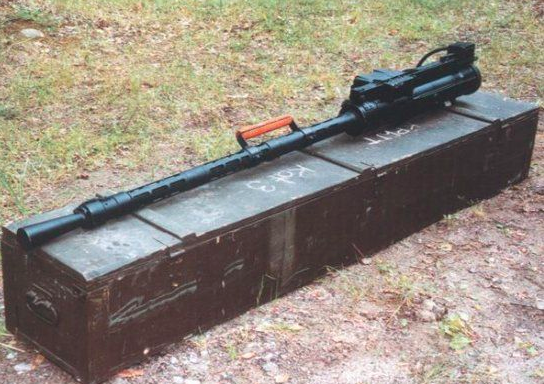 Earlier, terrorists attempted to storm the Kramatorsk airfield. During a brief battle, special forces fired from the CPV-44 heavy machine gun Vladimirov and destroyed the automatic grenade launcher AGS-30 the terrorists used to fire at positions of [Ukrainian] special forces.