By Novosti Donbas [Donbas News]
03.17.2016
Translated and edited by Voices of Ukraine 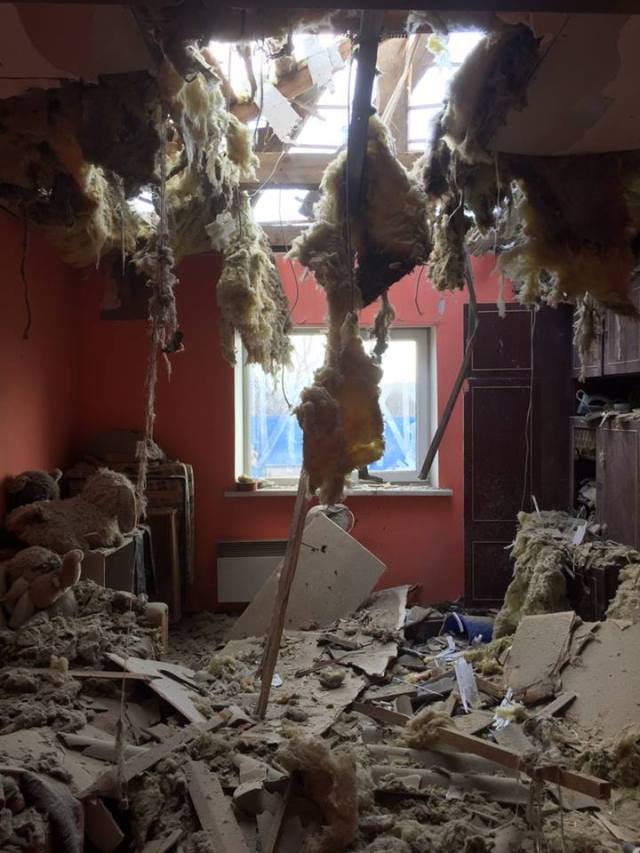 At the same time, Abroskin noted that there were no casualties.

“Miraculously, people did not suffer because they were not in the houses, but taking care of things in the yard,” he explained.

An investigative-operational group is at work on-site. 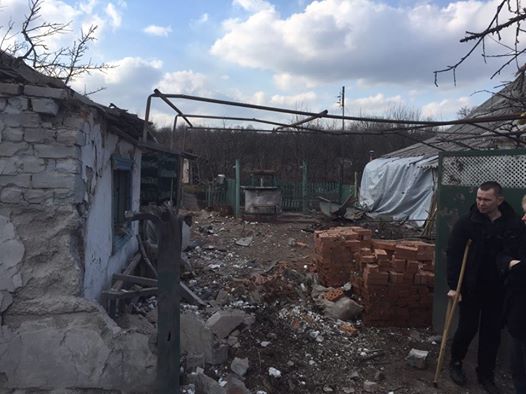 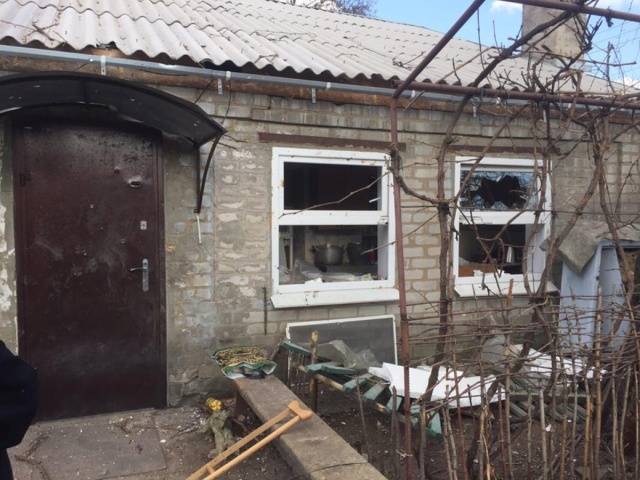 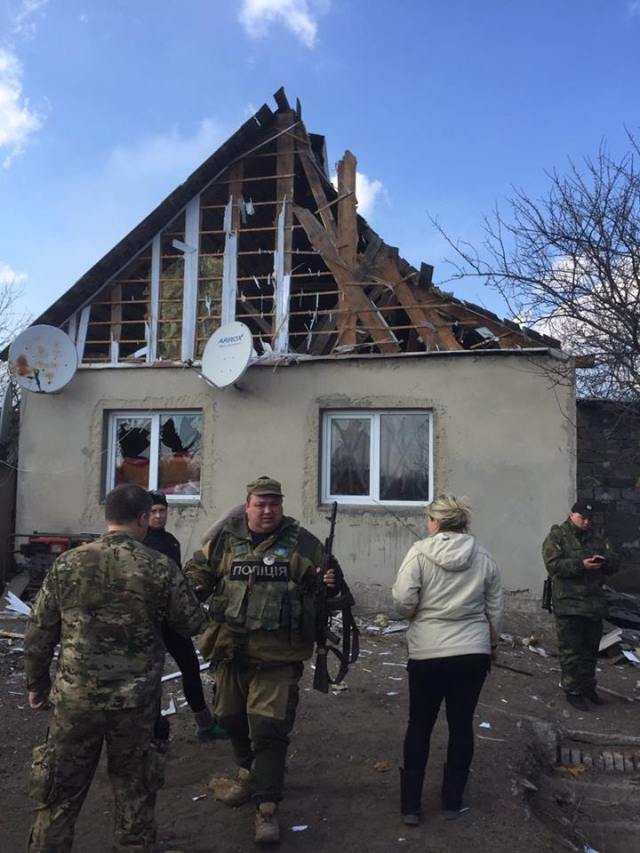 A post from today on Abroskin’s Facebook page adds that at 17:20 [5:20 am EET] “DNR” militants started shooting on the old part of Avdiivka and houses were destroyed once more. From one of these homes, police evacuated an 88-year old blind man (born 1929), who miraculously survived. 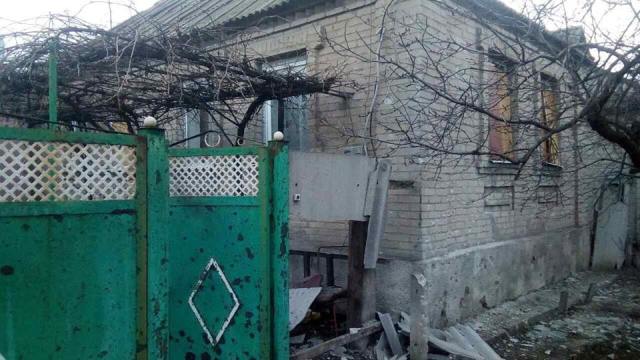 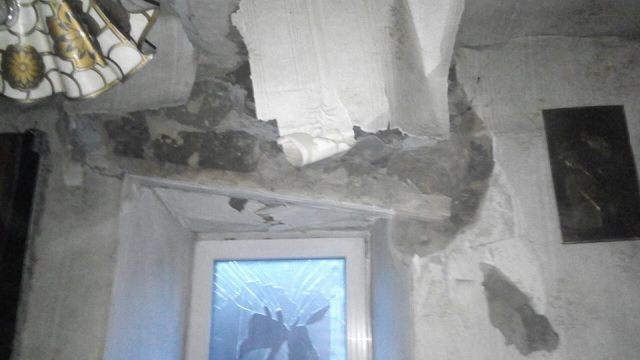