Arkadiy Babchenko: “Irreparable damage to the future of mankind”

By Arkadiy Babchenko
06.29.2016
Translated and edited by Voices of Ukraine 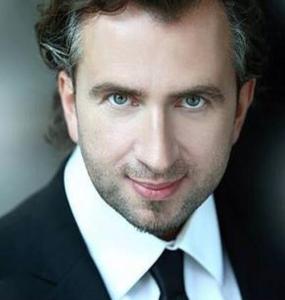 One of the worst abominations of this filthy war is that the Russian world is losing its lumpen population, while Ukraine is forced to lose a whole cross-section of society. The “Russian World” is losing car wash cleaners. Ukraine is losing opera singers, journalists, IT specialists, businessmen… Russia is grinding up the Ukrainian gene pool. It is doing to Ukraine what it has done for centuries to itself. The surname of Slipak I have heard for the first time today, but the very fact of the loss of this life – for me this is a tragedy. Don’t ask for whom the bell tolls… This should be a separate item of charges during the Hague trial. Not just a crime against humanity. A crime against the human gene pool. Against the human race. Against culture. Against science. Against development. A crime against the planet. A crime against the future. “Irreparable damage to the future of mankind.” That is how that paragraph should probably read.

At such moments, I feel particularly sharp guilt for the fact that there is nothing I can do to stop this. There is no way I can affect this…

I tried. I honestly did.

But there are more of them. Millions. 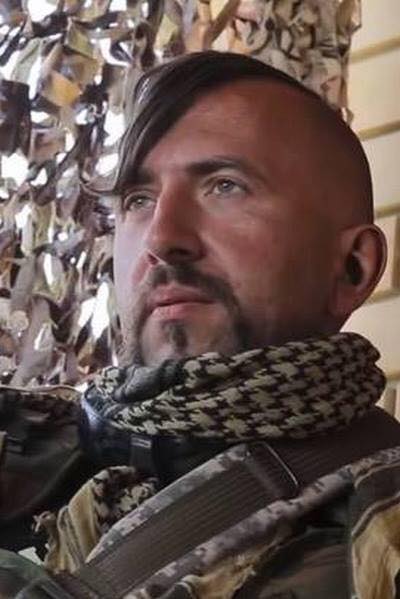 Ukrainian-born Wassyl Slipak on the front line. His call sign was “Mephistopheles” a role he famously played, shortened to Миф/Meph meaning “Myth” in Ukrainian.