Dmitry Tymchuk, Head of the Center for Military and Political Research, Coordinator of the Information Resistance group, Member of Parliament (People’s Front)
05.24.2016
Translated and edited by Voices of Ukraine

Russian-terrorist troops in Donbas continue shelling Ukrainian troop positions and settlements. During the past 24 hours, terrorists used 82- and 120 mm mortars, as well as BMP-2 and BTR-80 armored vehicles in addition to small arms. The enemy continues to actively use UAVs for the reconnaissance of the tactical zone, and of parts of the operational-tactical zone. 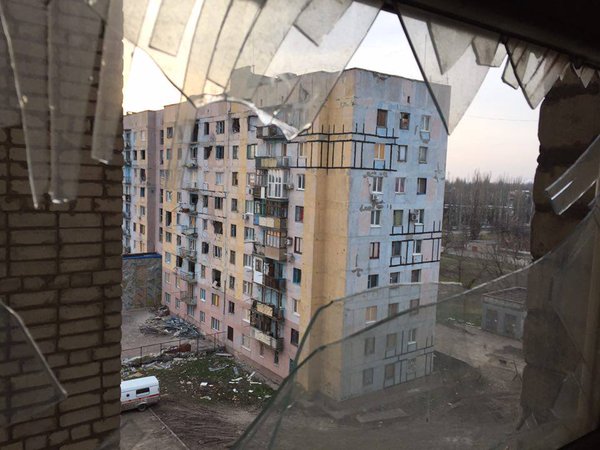 Militant tactical groups operated in the vicinity of Avdiivka; sniper fire, heavy grenade launchers, and 82 mm mortars were used from positions near the bridge at the Yasynuvata Junction and south of the traffic police station.  In the area of Mar’inka, militants used sniper groups and 82 mm mortars from their positions in the Petrovskyi district of Donetsk. Militants deployed 120 mm mortars from positions north and west of the Oktyabr village, firing on the ATO forces’ strongholds and observation points in the vicinity of Pyshchevyk and Pavlopil. Terrorist strike groups (SPG-9M and ZU-23-2) fired heavily on the ATO forces’ positions near Berezove from positions north of Dokuchajevsk and near the settlement of Yasne. Active militant shellings from small arms and AGS-17’s were detected in the areas of Schastia, Sokilnyky, Trokhizbenka, Talakivka, and Shyrokyne. 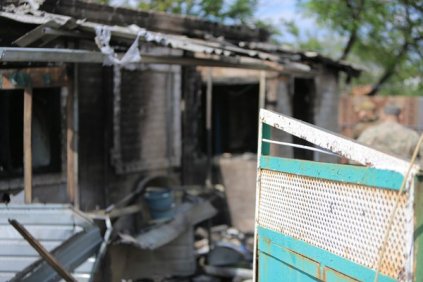 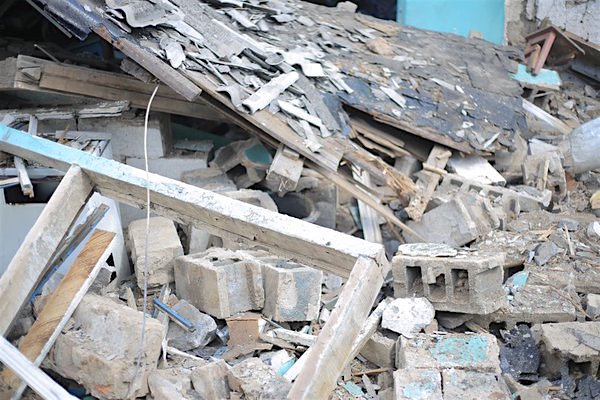 Russian-terrorist forces are [currently] deploying an additional command center in the Svitlodarsk direction of operations (in the area of Kalynivka – Vuhlehirsk). The command center is advanced directly to the front line.

In the area of Slovyanoserbsk, we spotted a “roaming” militant mortar unit, using 2B9 automatic 82 mm mortars and at least two 120 mm mortars. This unit’s mortar detachments are highly trained.

Eight railway cars with ammunition and equipment arrived in Debaltseve from Russia, as well as six platforms with wheeled armored vehicles (APCs). The armored vehicles were unloaded with the help of ramps outside the station.

The “DNR” uses militant-controlled media and social networks to carry out another information campaign to discredit Ukrainian troops, alleging that confrontations between the Ukrainian Armed Forces and “right-wing, nationalist armed groups” representing “volunteer battalions” are observed in the ATO area. According to the disseminated information, at least 80 servicemen of the Ukrainian Armed Forces died at the hands of “nationalists.” Moreover, undisclosed operational reports of the “DNR military intelligence” also contain this information, stating that “particularly violent confrontations are observed between Ukrainian airborne forces and nationalists.” Militant “military intelligence” and propagandists are not perturbed by the fact that the “volunteer battalions” which appear in their messages have long joined the Armed Forces and other Ukrainian armed groups.

Food products from Ukraine-controlled territories started appearing in stores and shopping centers of the “DNR” on a large scale (mainly dairy products, canned fish and meat, dressings like mayonnaise and ketchup, as well as beer) – all without Ukrainian excise stamps. According to IR data, the main smuggling route was organized in the Volnovakha area, with assistance from Ukrainian officials.

In Horlivka, so-called “medicine runs” are gaining popularity with local residents who travel to Bakhmut (formerly Artemivsk) and other settlements in the Ukraine-controlled territories to purchase medications. Given the scarcity of medications in the “DNR,” “DNR” officials from the entourage of Alexander Zakharchenko are attempting to establish contraband channels to supply Ukrainian-made medications to the occupied areas. 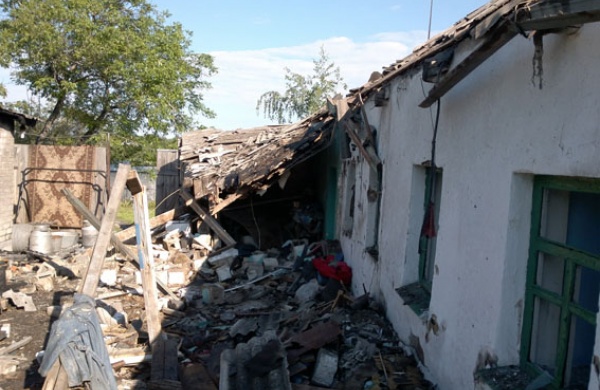 Avdiivka, May 22, 2016. Photo source: Main Directorate of the National Police of Ukraine in Donetsk region.