No, I will never understand the enigmatic Russian soul

By Kostyantyn Izotov
02.10.2015
Translated and edited by Voices of Ukraine

Another typical dialogue with a vatnik [Russian nationalist]:

… One morning a former classmate got hold of me on Skype. And our conversation went something like this:

–”It hurts me to read what you write about Russia.”

“So, what’s the matter? Are you ashamed of your country?”

–”Well … No, I’m not ashamed. I just think it’s strange that you don’t understand some simple things.”

“You see that! This is key!

–”Yeah, that’s key! So, what are troops from your country doing in my country?”

“THEY ARE PROTECTING RUSSIA’S INDEPENDENCE!!!

“Maia, you’re an intelligent young woman, so don’t manipulate [the facts]. You know as well as ANY RUSSIAN that WE ARE PROTECTING OURSELVES AGAINST THE AMERICANS on your territory.”

–”Really? And you couldn’t do that on your own territory?”

“Well, we are also doing it on our own territory. Or do you also think that Donbas is Ukraine?

–”So your geography says otherwise?”

“So, you think that Crimea is Ukraine?”

“WE TOOK IT BACK so that it wouldn’t become Turkey.”

“What do you mean what for?”

–”Why did you take it? And what are you going to do with it?”

“So it won’t be taken over by Americans and Turks!”

–”Did you [even] care about that before all this?” “Stop! You don’t have to tell me about the threat of American missiles and bases close to the Russian border: at the current level of American technology that is irrelevant.

“It’s easy for you to say that, since your country NEVER LIVED SURROUNDED BY ENEMIES! We have to defend ourselves all the time!

–”Exactly, why do you always have so many enemies? Why do you only have enemies all around you? Why don’t people want to be friends with you? Why do [we] want to fence you off with a high wall? Why?”

–… And with the words “stupid American bitch” he went offline. No, I will never understand the enigmatic Russian soul… 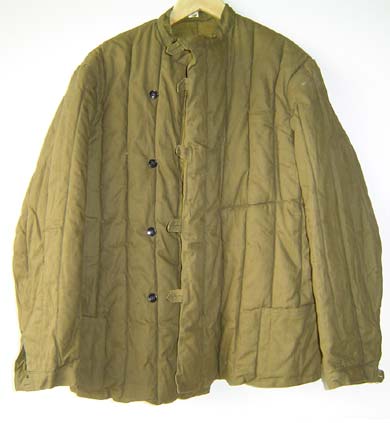 4 Responses to No, I will never understand the enigmatic Russian soul