Who are the Donetsk airport Cyborgs?

By Tanya Tereshchenko, journalist
10.18.2014
Translated and edited by Voices of Ukraine

I saw the CYBORGS today!!! The real ones!

Eight people! From many of those who are FROM THERE and who will go back immediately after “Brave Hearts” [Ukrainian TV talk show acting as a fundraising platform for the army, on Channel 1+1]. [Editor: It’s important to note that in general, Ukrainians are informed more through television programs than internet, to which they have less access]. 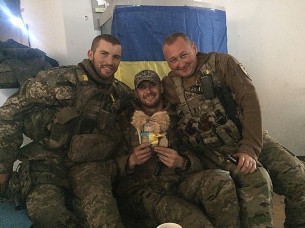 They are incredible people! Consider the magnitude of WARRIORS !!!!!!!!

And only two of them are:

As aptly noted by Igor Stokoz: “… the difference is that OUR [soldiers] read books after a battle…” …)))) I think) … with such personnel…)

They are real, alive and educated!

It is impossible to fight them out [of the airport]!!!

[Let’s] unite and fight with a united front! There is an important component in this “senseless” war. The Cyborg, Marshall, formulated it in detail: half a year ago there was no army, no [national] anthem, no country … Now Ukraine is being reborn! It’s giving birth to its heroic epic. And there is no surprise there… given our history 😉 it’s a simple logical progression to the sons from their forefathers 🙂 This is Ukraine, my child!!! 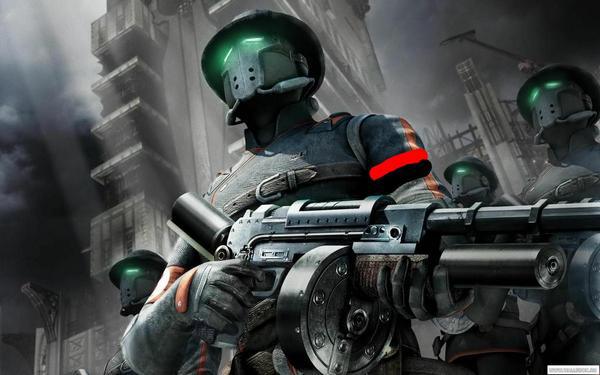