VIENNA, 1 July 2014 – OSCE Representative on Freedom of the Media Dunja Mijatović today said she was outraged with the illegal detention in the Luhansk region of two Ukrainian journalists from Hromadske TV.

“Journalists’ safety is one of the pillars of media freedom and I am appalled to learn about yet another case of the detention of members of the media in eastern Ukraine,” Mijatović said.

“I call on those responsible to immediately release the journalists and to stop attacking and harassing members of the media.” 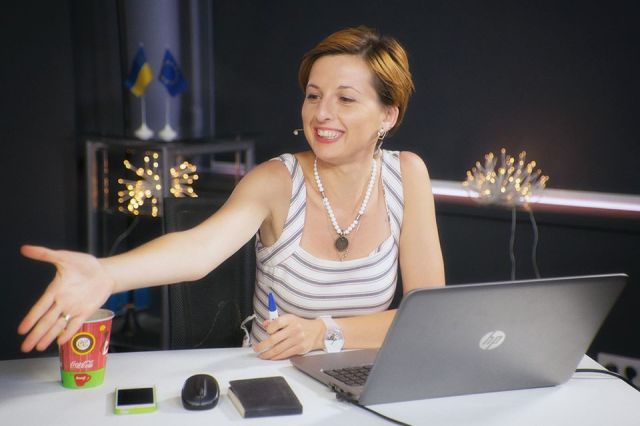 According to Hromadske TV, journalist Nastya Stanko and cameraman Ilya Bezkorovainyi were detained on the evening of 30 June by separatists of the self-proclaimed Luhansk People’s Republic. According to media reports they are being held in Luhansk. 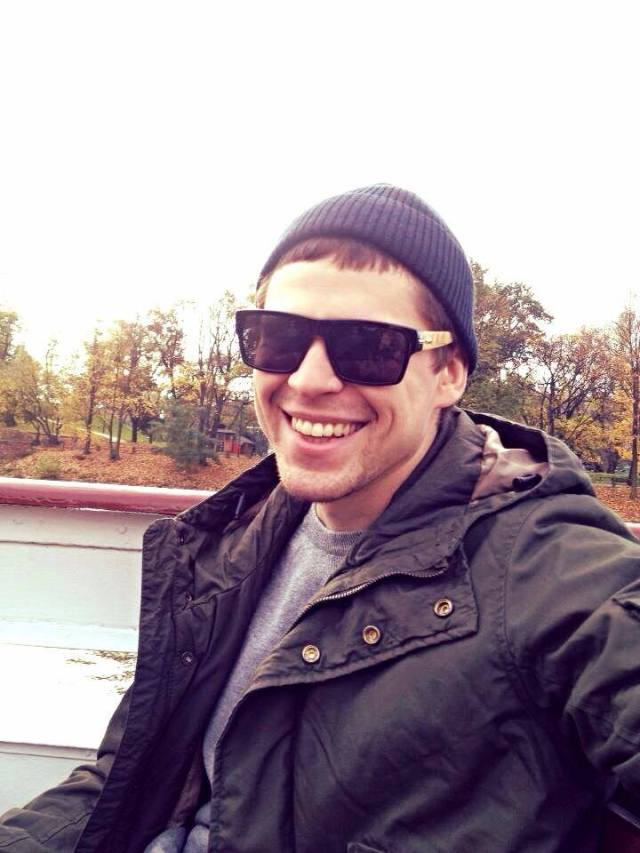 Mijatović also noted that a television tower in Sloviansk came under heavy fire and was demolished on June 30. The tower transmitted Ukrainian television and radio channels covering several towns and villages in the Donetsk region.

In April the television tower was seized by armed individuals who cut off the broadcasting of Ukrainian channels and replaced them with channels originating from the Russian Federation. In her statement made on 17 April, Mijatović called for the protection of media facilities and infrastructure in eastern parts of Ukraine (www.osce.org/node/117836). Later the Ukrainian military forces regained control over the tower.

The OSCE Representative on Freedom of the Media observes media developments in all 57 OSCE participating States. She provides early warning on violations of freedom of expression and media freedom and promotes full compliance with OSCE media freedom commitments. Learn more atwww.osce.org/fom, Twitter: @OSCE_RFoM and on facebook.com/osce.rfom.