Trouble is approaching our city. There are so many among the locals who anticipate its arrival, thinking that it is their salvation from the mythical Right Sector, and Banderites. But fail to realize that they should be afraid of those who robbed and raped Ukraine, and the city of Izyum, for all these years.

I am not afraid to die; on the contrary, I hope that all of this ends, for me, as soon as possible. Some dream of dying in Russia; and await the time when they will be taken there … I dream about little things. I just want to live in Ukraine, calmly and with respect. I no longer have the strength to live in the same building with demoniacs; this all seems like an horrific nightmare.

They won’t destroy all of us; because victory will be on the side of the forces of Light. Those who perished were originally sent into this world to fight against Evil: and to leave home with dignity, carrying good and meaningful loads. We will all be there … 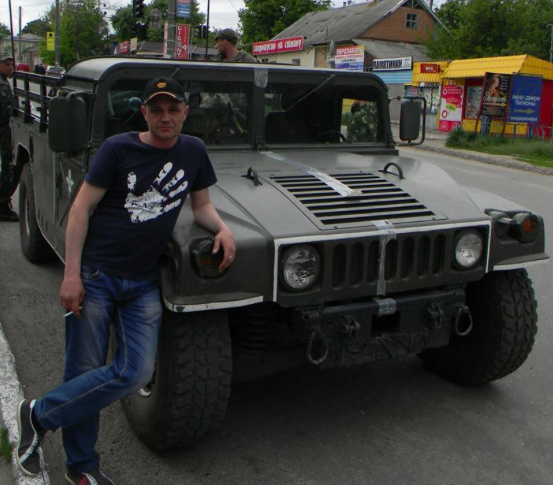