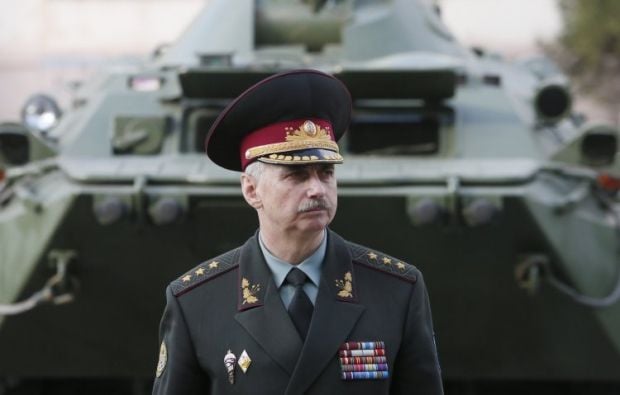 Staunton, May 14 – “Russia is conducting against Ukraine a war of a new type,” one that is so different from military campaigns in the past that it is obvious that Moscow has been preparing for its current actions “for several years,” according to Mihail Koval, who is Ukraine’s acting minister of defense.

Yesterday, Koval said that Moscow’s preparations have been going on “for more than one year.” But he added, those who prepared it did not assume that Ukrainian forces would respond as they have by fulfilling their duty.