New reality in Crimea. Life on the peninsula under the wing of ‘brotherly’ Russia. 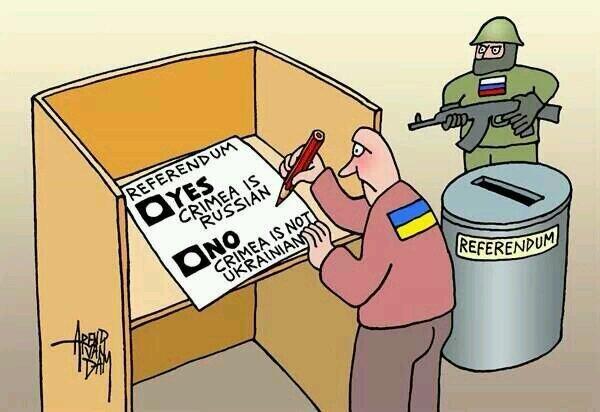 Two weeks with the ‘new government’. What does it feel like to live in Crimea now?

Pensions, salaries and social benefits
During the so-called pro-Russian campaign for Crimea to join Russia two or three folded increase of salaries, scholarships and other social benefits had been promised by the pro-Russian activists. The joy quickly disappeared once the Crimean pensioners received their first pensions at the end of March. Russia simply multiplied their Ukrainian pensions by the coefficient of 3.8 and paid it in Russian rubles. The Russian authorities in Crimea are not in a hurry to increase the payments to the retired. At the moment they are just promising to dole out some additional benefits.