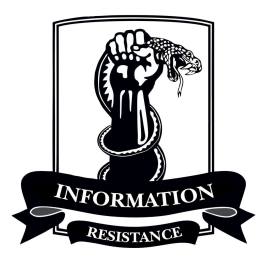 1. Russia is no longer hiding the fact that it’s moving troops to the border with Ukraine.

The Russian Defense Ministry insists that the troops are being moved to Rostov and Belgorod Oblasts [regions] “as part of military exercises” that had been allegedly caused by the activization of NATO.

It’s not enough for the Kremlin to drown Donbas in the blood of its mercenaries. It must put pressure on our brains with the threat of invasion.

2. A stream of mercenaries and weapons from Russia keeps moving through the border crossing point of “Dolzhansky” into Ukraine. Today another convoy of equipment entered [the territory], in which at least three “Grad” MLRS were identified.

And this is despite the fact that today in the State Duma [Parliament] Russian Defense Minister Sergei Shoigu was asked, “Will the Defense Ministry of the Russian Federation provide assistance to the Donetsk and Luhansk [People’s] Republics?” To what Shoigu replied, “No.”

What a deceitful creature. Just like his master Putin.

By the way, the Russian State Duma is itself an inveterate bunch of scoundrels too. Today, Viktor Vodolatskiy, a Duma [People’s] Deputy announced that no one counted the number of insurgents among the Russian Cossacks sent from Russia to Ukraine. As in, Donetsk and Luhansk Oblasts were “illegally annexed” during the Soviet Union in Ukraine’s favor, and it was time to get them back.

3. Murky stories around the volunteer units continue–now with the Kyiv 12th Battalion of territorial defense. The problems are all the same–no ammunition, equipment, body armor, and helmets.

All these questions should be directed to the Defense Ministry. And they should be addressed promptly.

I’m interested in the following question: why no one asks them [these] questions? Why nobody brings complaints to them? It’s unclear. Maybe if the local authorities engaged in this work for the sake of decency, then there would be immediately less problems ? 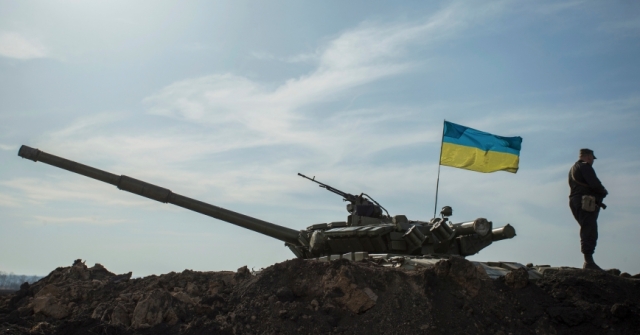 1. Armed Forces units and the National Guard of Ukraine have freed  the settlements of Yampil and Kirovsk, near Krasny Liman of Donetsk Oblast, from terrorists. They also took control over the bridge across the Seversky Donets river.

Thus, finally (after so many weeks!) Sloviansk is completely blocked.
From small victories, one big one is born.

2. The Verkhovna Rada [Ukrainian Parliament] decided to give the Armed Forces the money saved on Presidential elections (since the elections were held in one round, there was a remaining 600 million Hryvnias [USD $50.6 million]).

This is pretty cool.

But there is one “but.” Just today, [people’s] deputies listened behind closed doors to our military officials, who tried to explain why additional funds (as well as individual donations) allocated to the Army, were implemented so criminally slowly.

The situation is outrageous. The Ministry of Defense has the money in its accounts, the procurement procedure has been legislatively simplified expressly for the needs of the ATO forces, and the military officials are waiting for something.

The military officials failed to give clear answers. Excuses like “few hands on deck” and “manufacturers can’t cope with the orders,” don’t seem to be a convincing argument to me.

It seems that these citizens, even though they are from the military establishment, have little understanding that every purchased armored vest can mean a life saved. Here, one simply can’t do without some personal (and immediate!) responsibility.

We ask the working group of people’s deputies in charge of this issue to cooperate with the IR [Information Resistance] group, we are ready to provide the military experts from our Center for Military and Political Studies for consultations. The first talks on this subject have taken place today, and we are going to meet. I hope that together we will look at the situation and force the military officials to move faster. 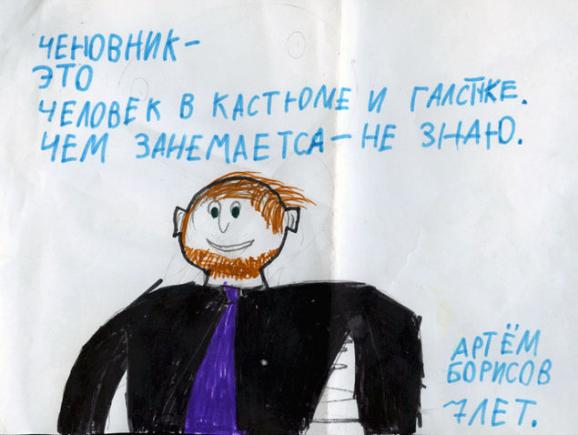 3. In Zakarpattia Oblast, the SBU opened a case against a Facebook user for appeals to overthrow the government.

Social networks should have been cleaned up a long time ago. Moreover, Article 109 of the Criminal Code of Ukraine (for Actions aimed at…seizing state government) has not been canceled by anyone. If the enemy campaign buffs and other vermin bring their business to a clean and cozy [prison] detention center (as a small prototype of the beloved “free” Russia), then they will be more comfortable and society will be cleaner as a result.

In addition, the Rada introduced criminal responsibility for the financing of terrorism. Punishment is imprisonment for up to 10 years with confiscation of property.

Here everything is all clear. A toothless state will never win. And if Ukraine gradually starts to grow its teeth, it is undoubtedly a reason for optimism.