The ‘Junta’; and the New Power in Kyiv 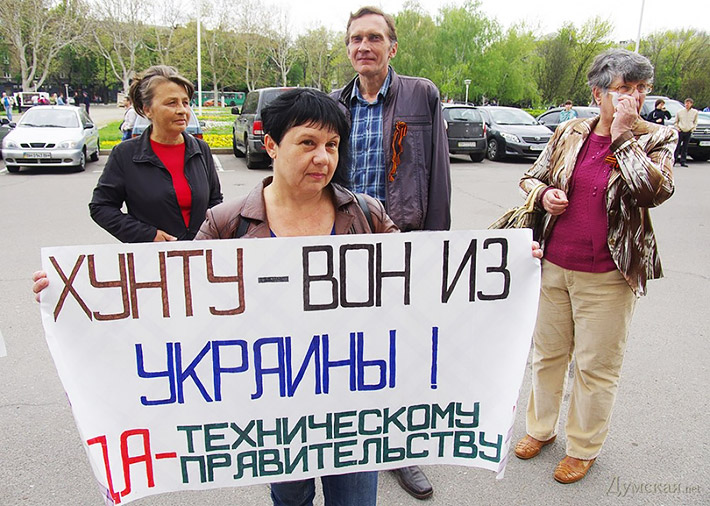 In eastern Ukraine there are rumors about a ‘junta’ in Kyiv; as there are about elusive Ukrainian nationalists and the ‘mighty’ Right Sector.

But for the sake of peace, the inhabitants of Donbas should thoroughly re-consider what the term ‘junta’ means; and what relationship the new Kyiv authority has to a ‘junta’.

According to the dictionary:

Junta – a military, reactionary, terrorist group in Spain and the countries of Latin America

In modern usage the word ‘junta’ is often used to refer to the dictatorship of a group of military leaders, which came to power as a consequence of an armed revolution.